Inclusive Urbanization: Rethinking Policy, Practice and Research in the Age of Climate Change

They Don't Listen: Urban Education, the Professions and the Urban Poor

Searching for the Griffins: the Archival Trail 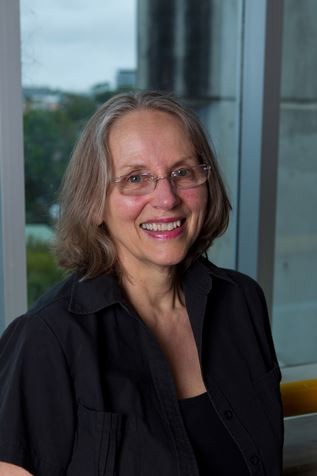